What we’re talking about: the latest about news automation

We work hand-in-hand with our publisher partners. Together we develop the content and we support their distribution requirements - and we like to talk about it.

Here, you can stay up-to-date with what goes on in our publisher universe. 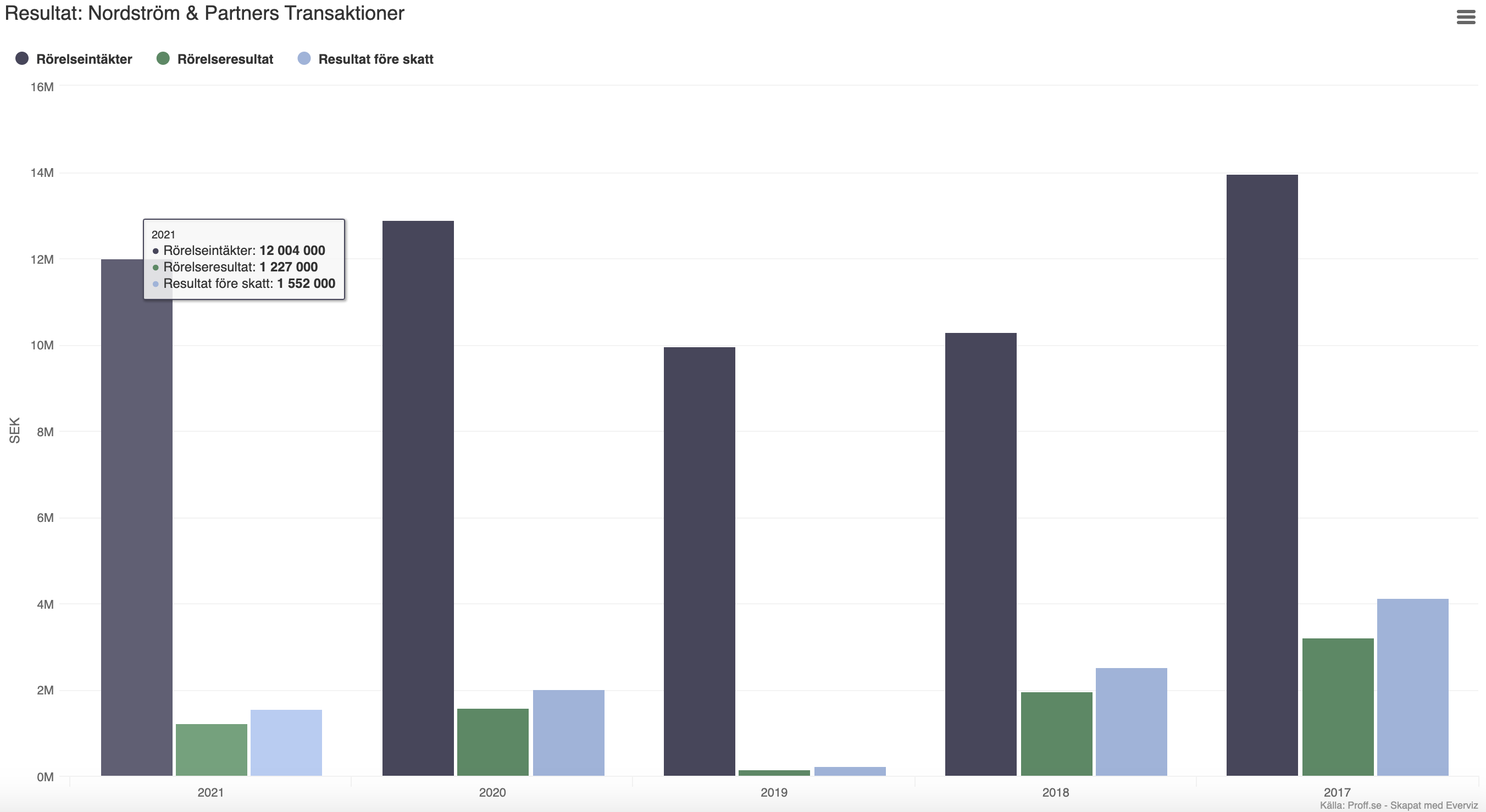 We work with everviz to provide interactive data visualizations

We're happy to announce that we have signed an agreement with Norwegian data visualization platform everviz. Our market leading news automation platform and everviz’s powerful data visualisation tools will be combined into a cutting edge automated editorial product with great relevance to local readers. 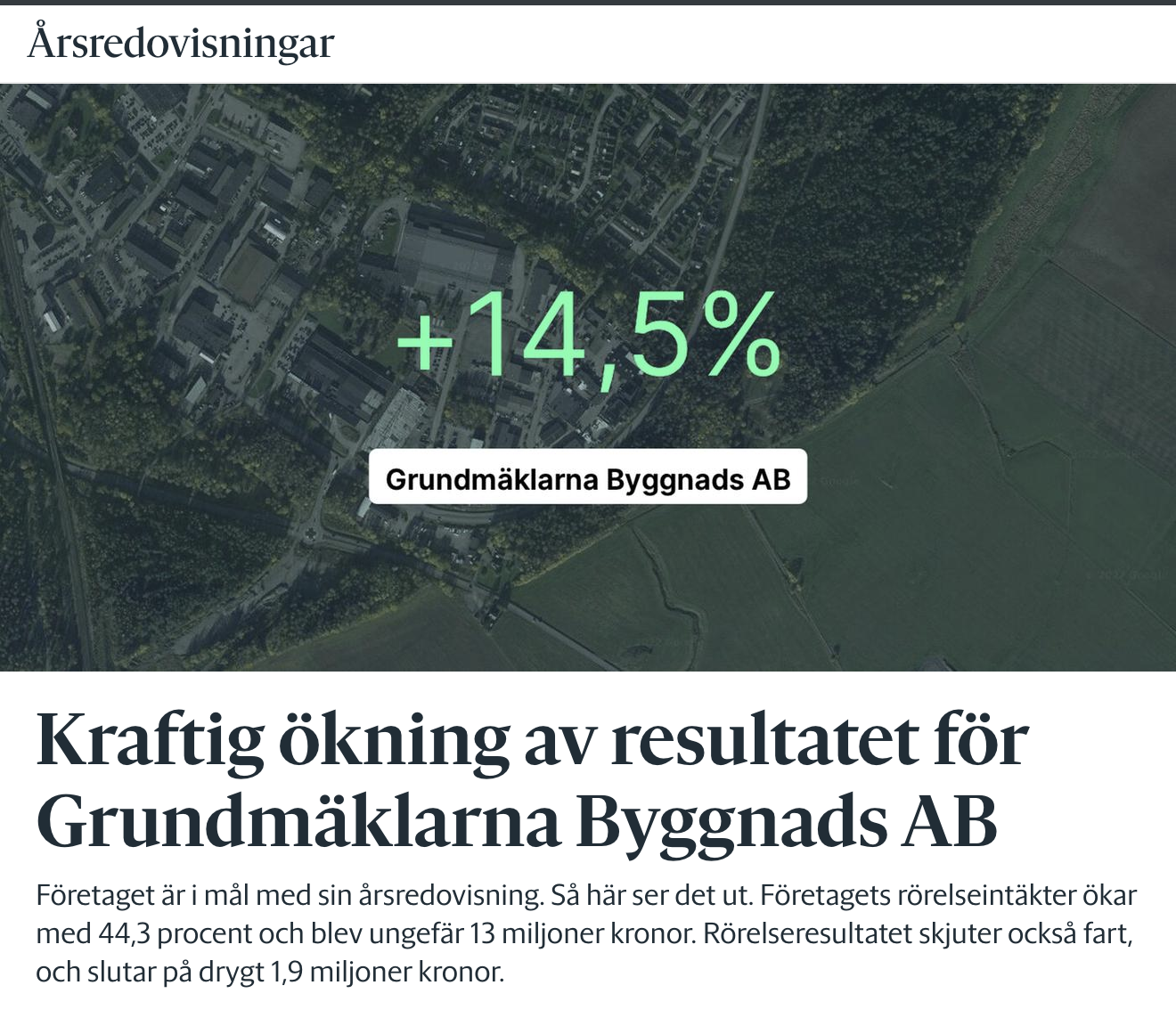 Swedish local media group Stampen was the first in the country to publish our new automated business articles, based on annual reports, on their sites Hallands Nyheter, Hallandsposten and TTELA in April.
A few weeks later, another major Swedish local media company, NTM, followed suit, publishing the business articles on Upsala Nya Tidning. NTM have also opted to include the automatically generated data visualizations we offer via our new partner, Norwegian data visualization experts everviz.